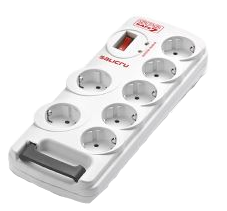 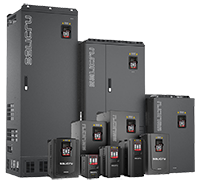 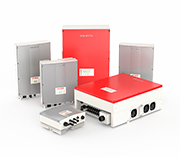 The more than 50 years of history of Salicru – the leading manufacturer of Uninterruptible Power Supply Systems. From 1965 to the present day, the company has been able to successfully meet the many challenges that have been placed before it, such as international expansion, quality management and environmental commitment.

Jacint Salicru is founded as a manufacturer of voltage regulating transformers in Sant Celoni (Barcelona).

Salicru enters the UPS market with the design of its first prototype.

The company begins selling its products to the European market.

The company expands its influence through 15 sales offices in Spain.

After obtaining ISO 9001 certification, the company creates the brand “Salicru Electronics” and the first FAC series.

Salicru manages its presence in 40 countries with the creation of 4 new subsidiaries, in China, the United Kingdom, Hungary and Mexico.

The company builds a storage and distribution centre measuring over 3,000 square metres.

The company sets up a subsidiary in Morocco – Salicru Maroc.

Salicru celebrates the 40th anniversary of the launch of the first UPS.

The company celebrates its first 50 years of history.

Presence in over 70 countries.

Will have an area of 2,500 square metres with the aim of accommodating logistics, storage, inventory and distribution functions for its products.